Amazon.in
Rs. 136
out of stock
See it
Last Amazon price update was: March 9, 2019 1:08 pm
× Product prices and availability are accurate as of the date/time indicated and are subject to change. Any price and availability information displayed on Amazon.com (Amazon.in, Amazon.co.uk, Amazon.de, etc) at the time of purchase will apply to the purchase of this product.

Valmiki’s Ramayana is believed to be the first poetic work written in Sanskrit; it is, therefore, referred to as the Adikavya. It is said that Brahma assured Valmiki that “as long as the mountains stand and the rivers flow, so long shall the Ramayana be read by men”. In the Puranas, Rama is described as an avatar of Vishnu, but Valmiki does not refer to him as God. The few verses which do so are considered interpolations.

The Ramayana consists of 24,000 verses. There are six sections – The Bala Kanda, the Ayodhya Kanda, the Aranya Kanda, the Kishkindha Kanda, the Sundara Kanda and the Yuddha Kanda. The seventh section, the Uttara Kanda, is probably an interpolation. Valmiki’s monumental work influenced other great poems on the same theme. Among these are the Hindi, Tamil and Bengali versions of the Ramayana written by Tulsidas in the North; Kamban in the South; and Krittivasa in the East. The Ramayana has made a deep and abiding impact. Bas reliefs and paintings depicting scenes from the Ramayana are to be found not only in temples all over India, but also in Indonesia and Angkor Vat, Kampuchea.

Subba Rao was known as the Telugu Valmiki because he translated Valmiki s Ramayana to Telugu. He was a disciple of Rabindranath Tagore and was a lover of great beauty. He also loved literature, especially English lyrical poetry.

Magnus Chase and the Hammer of Thor (English, Rick Riordan)

How to Prepare for Data Interpretation for CAT & Other Management Examinations (English, Paperback, Arun Sharma) 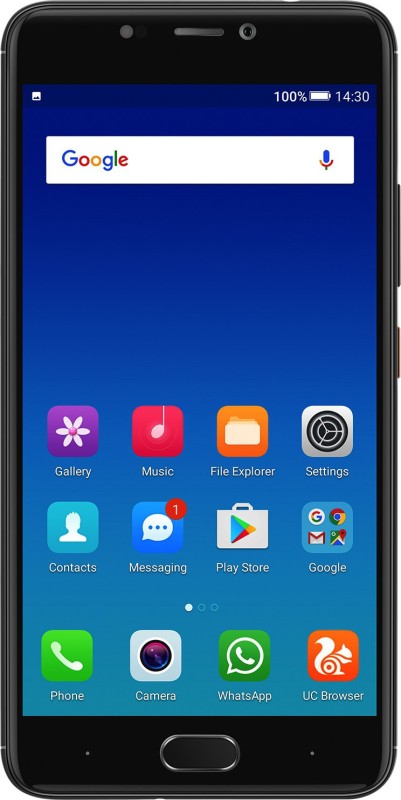 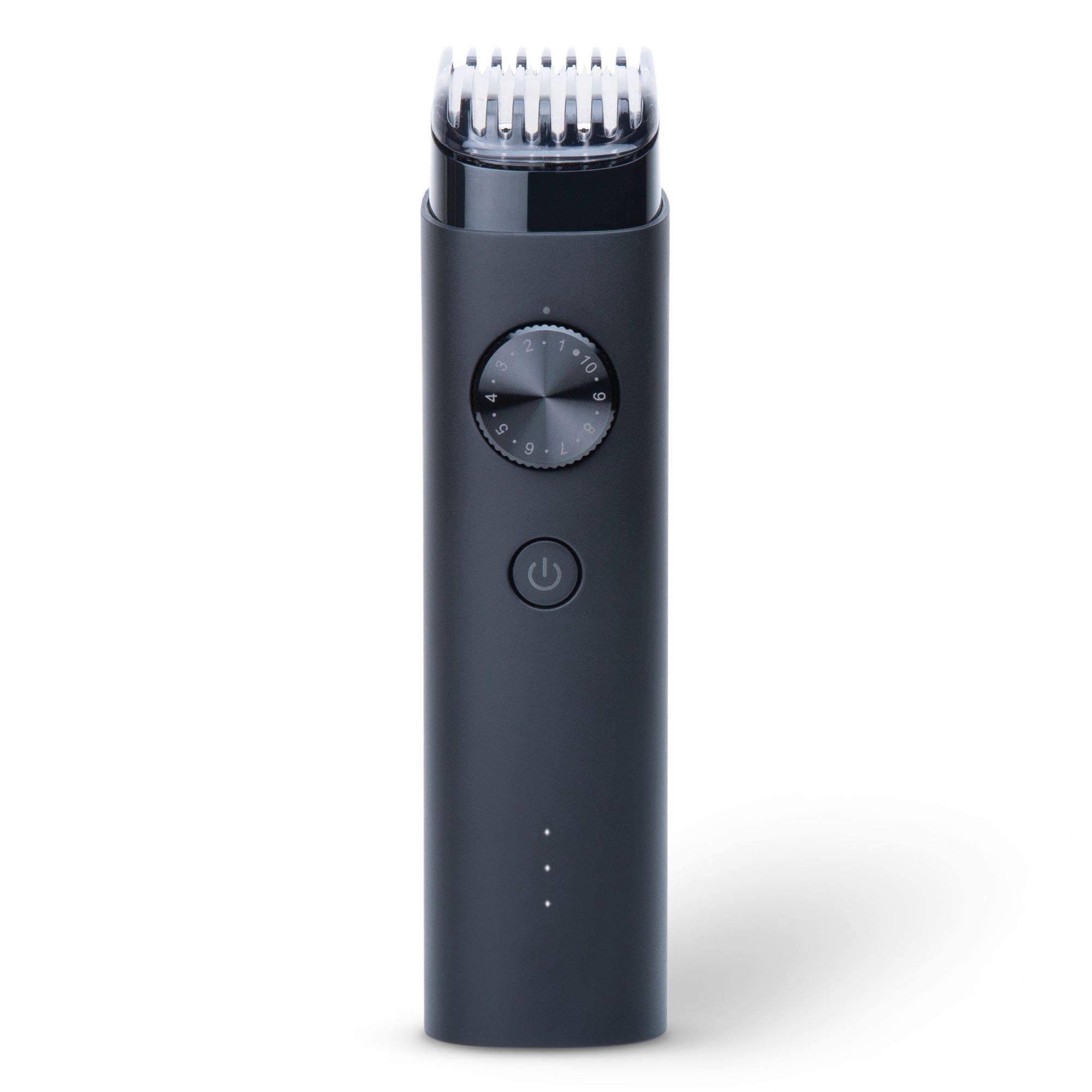